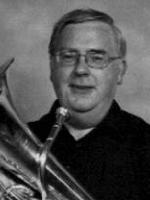 “Starky” was the International Euphonium Player of the Year in 1989. He also played two solos and a duet with BBC euphonium player Diana Herak pictured below. 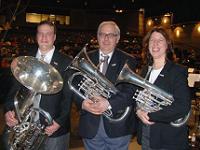