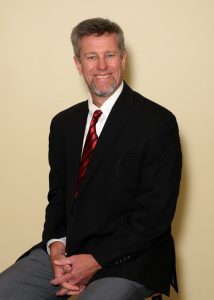 Tony Zilincik holds degrees in music composition from Central Michigan University and Bowling Green (OH) State University. He is an Associate Professor of Music at Capital University where he teaches music theory, composition, and tuba. He also directs Capital Thunder, the university Tuba and Euphonium ensemble. He is the principal tubist of the Central Ohio Symphony Orchestra, the Newark-Granville Symphony Orchestra and is a member of the Cathedral Brass at St. Joseph Cathedral in Columbus. He is the sousaphone player with the New Basics Brass Band, and an Eb tubist with The Brass Band of Columbus. He has performed with the Vaughn Wiester Famous Jazz Orchestra, and for touring Broadway shows including The Lion King, Annie, and Mary Poppins. He has appeared as a tuba soloist and band clinician throughout the Midwest.

A prolific composer, Zilincik’s works have been performed in Europe and the US. Many of his compositions are published by Cimarron Music Press.

In addition to his roles as Assistant Director and tubist, Tony has taken on the Chair of the BBC Educational Outreach Program for the past two years to invigorate our Young Artist Competition. He also serves on the God and Country Concert Organizing Committee and takes leadership for organizing an associated master class /  youth clinic in conjunction with that annual concert.